Your Helicopter Specialists. We also do survey work and anything else in the agricultural sector. We operate a Bell 206 Jetranger, Hughes 300, R44 and have access to other aircraft when needed. We service all of the Northland Area.

Your Helicopter Needs...Our Helicopter Awaits. Passenger services available. Contact us to find out how we can help you

From Kaitaia and beyond in the Far North, down to Whangarei, Campbell Copters can help you:

Move, Spray, Lift, Survey and so much more. CONTACT US 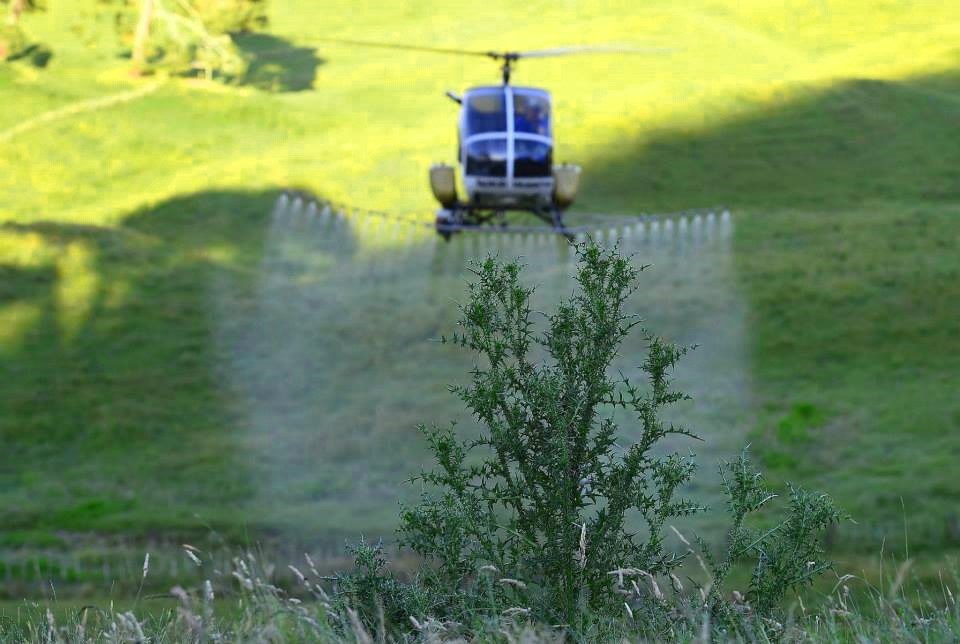 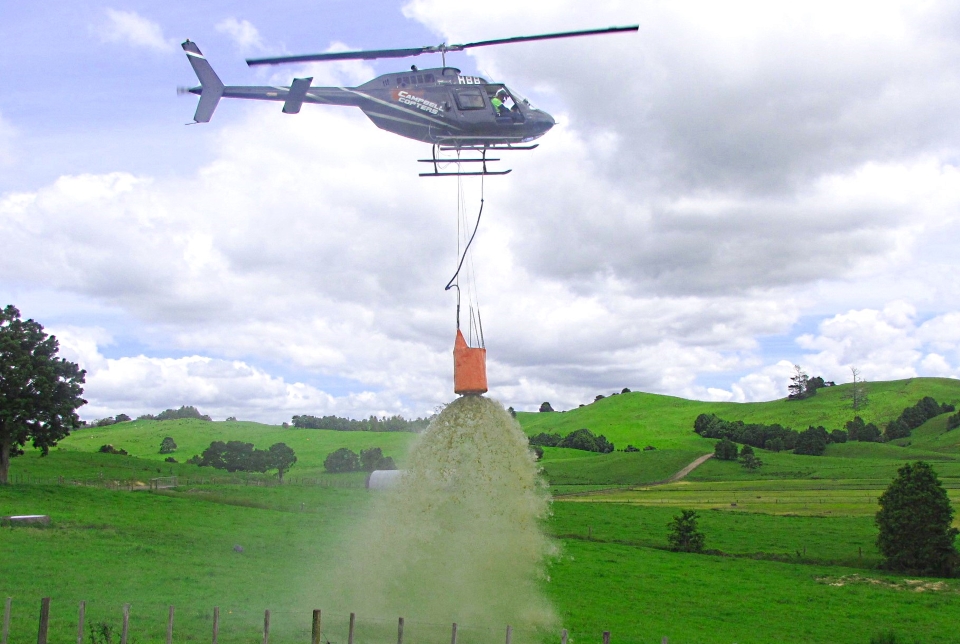 Almost Anything to do with a Helicopter including but not limited to... Lifting Water tanks Bee hives Poles Survey work 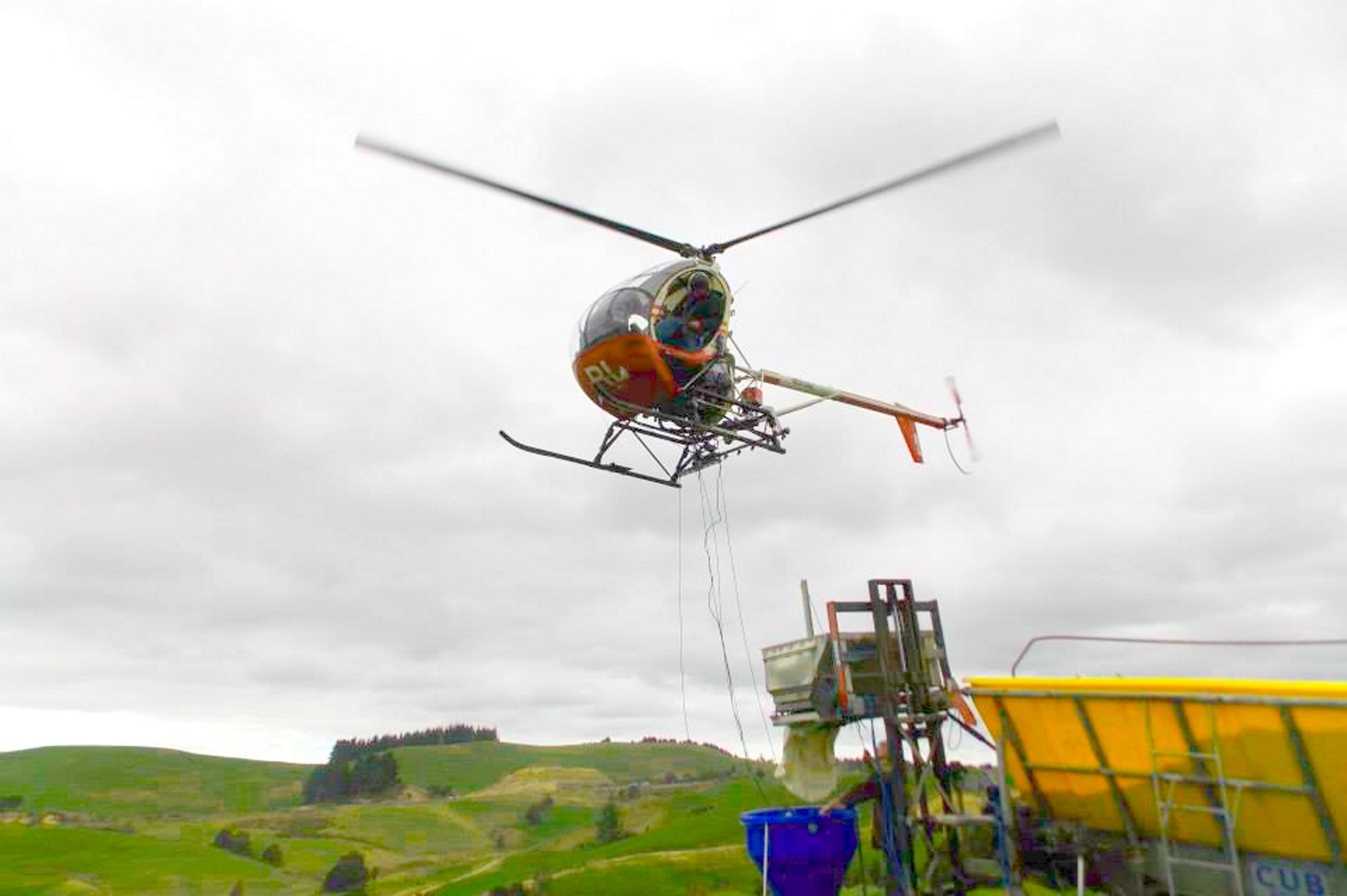 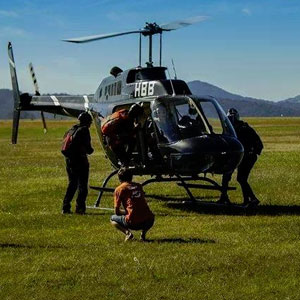 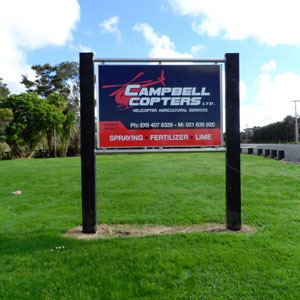 Campbell Copters is owned and operated by brothers Malcolm and Neil Campbell.

We’re based in Kerikeri and are the most Northern Operator in New Zealand. We have been in the aviation industry for over 27 years.

Neil Campbell is Co-founder and Chief Pilot for Campbell Copters and has been flying helicopters for 14 years and aeroplanes for 24 years.

Born and bred on a dairy farm Neil is still involved in several farms in Northland.

During his aviation career, he has been involved in loader driving, air and commercial transport, charter work, agricultural spraying and top dressing, mustering, lifting work, parachute dropping and flight training.

Malcom Campbell is Co-founder and CEO of Campbell Copters. He’s also been involved in the horticultural industry for over 10 years. Malcom is a private helicopter pilot and ground crew and does a bit of everything.